How Consumer Lenders Can Survive the Credit Squeeze

Lenders have to borrow money to fund their loan books. But as money market rates rise, that is starting to get expensive. As a result, many neobanks and other fintechs are looking exposed.

Backing for consumer lending is harder to come by as potential investors retreat from the asset-backed bonds issued by the finance companies. In the US, the spread needed to encourage investors to buy them (rather than US Treasurys) has nearly doubled since March, to about 3%, forcing consumer lenders to slow lending rates and pushing some into quarterly losses.

“Rising interest rates have brought high-flying consumer lenders back to earth,” notes The Wall Street Journal. And it’s not just access to funds, “as borrowing costs for the companies rise, bad loans are going up too.”

It’s possibly even worse in the Buy Now Pay Later (BNPL) sector, which has additional, specific risks; as funding costs surge, bad debts rise and competition heats up. “BNPL sector competition is getting fiercer as players including PayPal and Apple muscle in”, said Fitch’s Michael Taiano recently, speaking to The Australian.

Taiano also noted that “It’s possible that consumers that use BNPL have a higher propensity to default, but [the lenders] wouldn’t know that unless they have the data.”

The current data model is broken

The problem for many lenders is that they actually don’t have the right data about many customers. Lending decisions are still being made largely based on a relatively thin set of data points.

The conventional lending decision is still based on credit bureau scoring, which suffers from a number of limitations. The credit score is built on surprisingly little information. It can validate basic ID, such as name and address, for example. The credit score also shows where and when a consumer has been assessed for credit in the past, whether those applications were successful or rejected, the utilization of existing lines of credit, and any issues arising with repayments.

This is all fine for someone who is old enough to have generated a data trail and who lives their life within certain conventional norms. It is not very helpful for younger people just starting out on independent life, for new small business owners, or for people in emerging markets where consumer lending is still a relatively new concept. Many of these folks have a lack of banking records and few assets available to use as collateral. For these people, access to loans or financial inclusion in general is often out of reach, even if they are perfectly capable of timely repayments.

This is starting to change. There is a much better understanding today that metadata from our digital devices offers new insights that can identify good risks among people who lack conventional credit scoring. There is also the emerging technology of open banking, which can connect the dots on potential borrowers in novel ways.

AI-based credit scoring of this “alternative data” can detect reliable, predictive patterns. Daniel Björkegren, an economist at Brown University in the US, was one of the first to research how to predict whether someone will pay back a loan based on their smartphone data, for example. Based on the records of 3,000 people who had borrowed from a bank in Haiti, he found that the bank could have reduced defaults by 43% by selecting customers with specific metadata characteristics.

Some potential problems with alternative data

Metadata is clearly a powerful tool for lenders. However, while these methods are in full compliance with local data privacy laws, including the EU’s General Data Protection Regulation (GDPR), there are reasons for caution.

While any single item of metadata is vanishingly unlikely to reveal personal identity, an accumulation of data points could do that. For example, by combining time with location it could be possible to link metadata to an individual.

Consumers themselves appear to be reassured by increasing regulation of digital data. According to a survey of UK consumers by Data and Marketing Association (DMA), 62% of consumers say GDPR will improve their confidence in sharing data with companies.

Nevertheless, more protection is still needed. Firstly, the subject of the metadata has to be able to permission (or refuse) access. Secondly, the metadata must only be made available to a third party, with strict “chinese walls” between the metadata and any lender proposing to use the insights from that data. Thirdly, it must be transparent to the user exactly what metadata is collected, how it is processed, and for what purpose is used.

Where are we today?

Most traditional banks and lenders have by now embarked on digital transformation efforts with varying speeds and results. Some have improved their online and mobile channels, others are assessing more flexible and scalable cloud-based solutions and a few have implemented AI and ML in some of their more visible business lines. But largely, they are relying upon legacy credit scoring methodologies and traditional underwriting processes that generate high rejection rates, slow portfolio growth, inconsistent customer experience and, in some cases, a high percentage of non-performing loans.

A host of new technologies, including metadata analytics and open banking, are making it possible to deliver more accurate and detailed credit scores. By leveraging new technology, lenders can not only approve more borrowers but also lower credit risk, detect fraud as it happens, and gain an enhanced ability to market a new segment of customers.

The stakes are high. Analysis by Grant Halverson of McLean Roche Consulting predicts that when Australian lenders’ cost of funding hits 2.65%, BNPL transactions become unprofitable. Halverson notes that while the one-month bank bill swap rate is around 1.9%, the five month rate is at 2.74%.

With interest rates outside their control, cutting the risk of defaults is one of the best ways for lenders to reduce their exposure in the new environment. “As borrowing costs for [lenders] rise, bad loans are going up too”, comments the Wall Street Journal. “With red-hot inflation pushing up prices for food and rent, more customers are starting to fall behind on payments.”

This article is originally from NASDAQ. 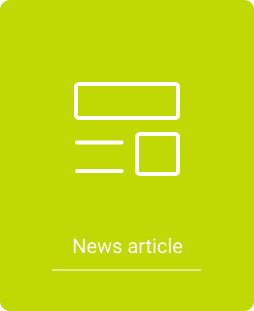 Credolab’s Michele Tucci on the future of BNPL 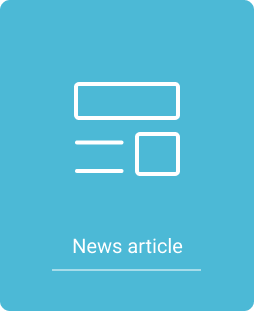 What Are Some Changes Big Players Are Making To Be More Inclusive With SupraOracles, IBM and More 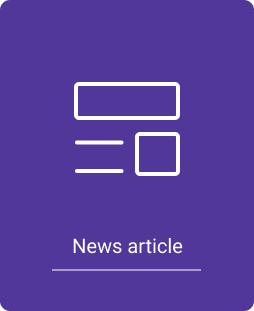 The evolution of credit and credit scoring